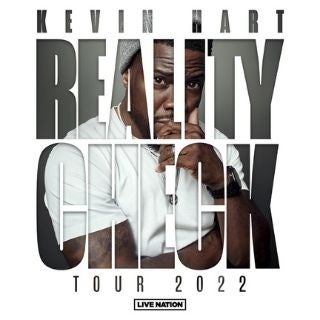 Due to popular demand Kevin Hart has added a second show at the AT&T Center on August 10! 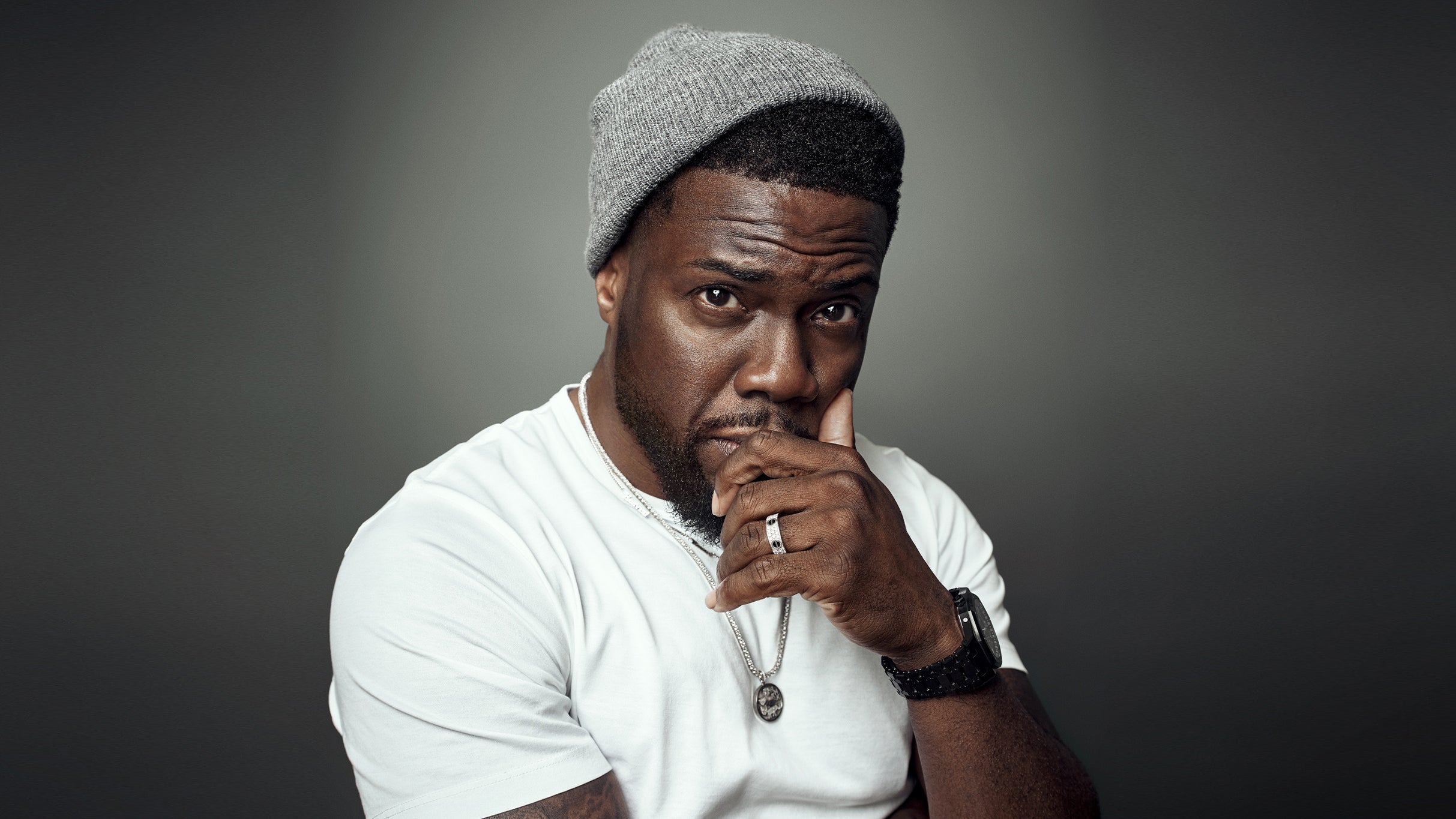 Emmy & Grammy nominated Kevin Hart was born and raised in Philadelphia, Pennsylvania where he launched his career as a comedian during an amateur night at a local comedy club. Over the years Hart has become Hollywood’s box office powerhouse, opening ten films at number one at the box office with $4.23 billion revenue at the global box office.  Hart is the Founder of three companies where he is actively building an eco-system and incubator for extraordinary growth and creativity.

Hart continues to develop, star, and produce feature films and television via HartBeat and Laugh Out Loud.  Hart can currently be seen starring in the HartBeat produced dramatic limited series True Story for Netflix which has been watched by over 60 million users worldwide.